Simple Things You Can Give Up Today to Save Money

Consider hosting a potluck at your house, playing games, or doing something active with your friends instead. Potlucks allow people to showcase their specialties, and there are usually leftovers.

There are TONS of free resources for exercise programs you can do at home with just a few free weights, or using your bodyweight. If you have the space, investing in your own gym equipment will save you money in the long run – especially if you aren’t going to the gym several times a week to get your money’s worth.

Most magazines have online versions these days, where you can access the majority of their content for free. You’ll be saving a tree or two, and sparing yourself from having to sift through all the ads. If you need the satisfaction of flipping through the pages of Cosmo or National Geographic, check our your local library – they usually have current issues.

Cable, Netflix, or both

Take a good look at how much you’re actually watching the shows on either cable or Netflix. I was paying an extra $40 per month to get cable channels, only to watch one show that I couldn’t get on local channels. Turns out I could buy each episode online for $1.99 – if you consider that the show runs for 4 months, that’s $160 to watch it on cable, but it’s only $31.84 to buy 16 episodes individually.

*If you’re an avid movie-watcher and you’re dropping lots of cash at the theater, a Netflix account is a much cheaper alternative (if you’re watching it enough to justify the cost) – especially if you split the account with a friend.

Replace that daily $4 Orange Mocha Frappuccino with coffee or tea from home. It may not sound as fancy, but it gets the job done for a fraction of the cost.

Eating out for lunch every day

Sure, your homemade ham and cheese sandwich might not be as tasty as the deli’s, but it’ll sure cost you a heck of a lot less. You can buy a whole loaf of bread and package of cheese – and probably even a head of lettuce – for the price of one deli sandwich. This one’s a no-brainer if you’re trying to save money.

Cell phone plans with data/minutes you don’t use

Many cell phone companies are now offering to pay for early termination fees if you’re switching from other higher-cost plans. You might also consider joining multi-user plans if you’re not using all of your data.

It may be time for a lifestyle change if your car payments are more than 15% of your take-home pay each month. Consider getting a car that better suits your budget. If it’s an option, think about moving closer to work and selling your car – carpooling, taking the bus, or riding a bike are all cheaper than a car payment, insurance, and registration (and kinder on the environment).

Make money by selling stuff you don’t use – and get rid of clutter as a bonus!

Bonus Tip: Unplug appliances when they’re not in use – “phantom power” refers to the energy that’s used by appliances when they’re turned off, but still plugged in. Individually, they may not use much power, but collectively “phantom power” can account for as much as 10 percent of household energy use [source: Lawrence Berkeley National Laboratory]. What a waste! The biggest offenders are anything with a remote control, a continuous display, or a “charger” (think laptops and cell phones). Unplug those suckers!

What Are the Three Credit Reporting Agencies?

How to Set Financial Goals: 8 Tips and Tricks

The Beginner’s Guide to Saving for Retirement 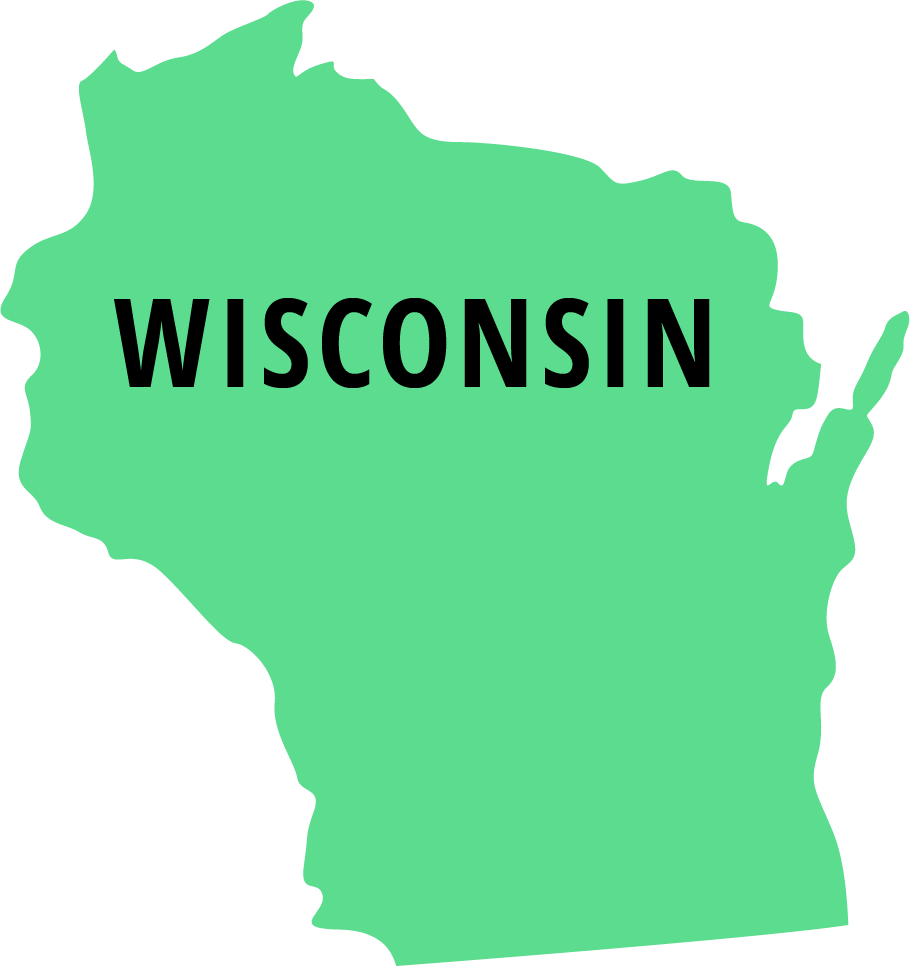